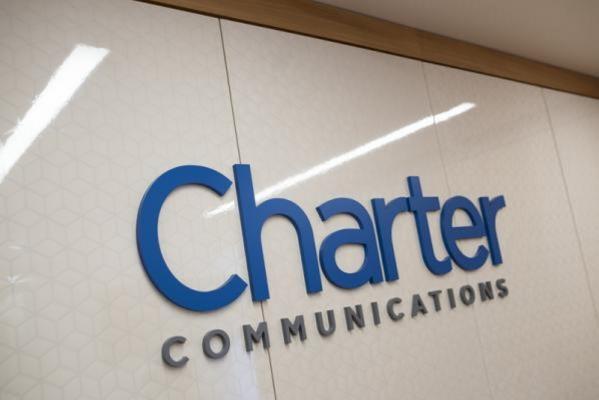 The attorney general announced Dec. 17 that Charter/Spectrum, formerly known as Time Warner Cable, would have to payout out $174.2 million in a record financial settlement with its customers reached in state Supreme Court.

“Today, New Yorkers will start to receive the tens of millions of dollars and additional services owed to them due to the company’s failure to provide quality services to its customers,” James said in a statement. “In issuing the largest-ever consumer payout by an internet service provider, my office is proud to set a higher standard for the way that internet providers accurately market services,” James said.

The direct customer refunds alone are believed to constitute the largest consumer relief payout ever paid by an internet service provider in U.S. history.

Under terms of the settlement, Charter/Spectrum will reach out directly to eligible customers about compensation. Information for eligible customers on how to request streaming or premium services will be included in their March bills.

Subscribers should contact Spectrum to receive the streaming services, according to the attorney general’s office.

“We are issuing credits to certain eligible customers in New York state, in accordance with our agreement with the New York Attorney General regarding the former Time Warner Cable,” according to statement from Charter/Spectrum on Tuesday.

Streaming services will be available to about 2.2 million internet subscribers at no extra charge as part of the settlement.

Customers who don’t already subscribe to HBO or Showtime will have the option of selecting one of the services for a limited time. Internet-only subscribers will get one month of Spectrum TV Choice streaming service.